Anyone who pays attention to the news, or even social media for that matter, should be well aware of the seemingly endless battle between government entities, particularly the presidency, and the news and other media sources. The trending term #fakenews has become regularly used as both a serious critique and satirical reference to the some of the failings in the field of journalism. The prominence with which news sources have been critiqued and attacked in recent years may be new, but as any news veteran can confirm, the battle between the presses and those being reported on is age old.

The main purposes of professional journalism are to report the facts and truth in an unbiased manner, to defend and practice freedom of speech, to oversee and ensure a balance of power, to hold accountable those who abuse their powers and to allow a space for criticism and discussion of issues (for more on the elements of journalism, see the American Press Institute).

During my recent viewing of the Oscar nominated film “The Post,” I was reminded of why they hold so much value. The film, with an all-star cast including a formidable duo of Meryl Streep and Tom Hanks, recounts the events surrounding the publication of the Pentagon Papers by The Washington Post during the Nixon administration. The beautiful cinematography, suspenseful score, elegant costuming, and exceptional acting are more than enough to make the movie worthwhile, but it’s the timely and not so subtle reminder of the importance of freedom of the press is what really makes this film worthy of its hype. 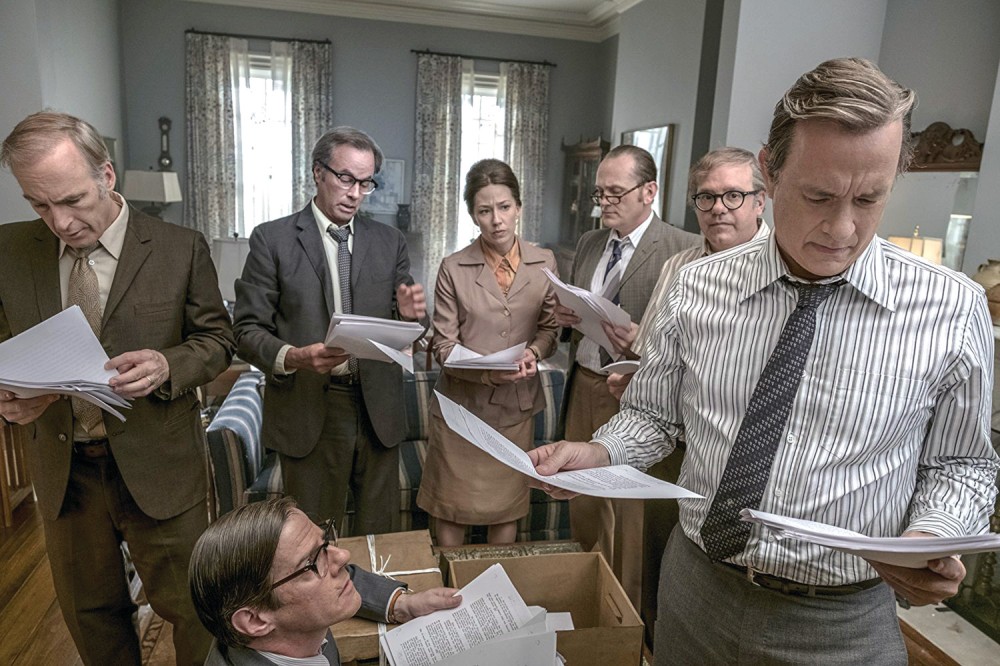 In the film, and in the history it represents, it is these same ideals that the owner, the editor and all the writers of the Washington Post fight so passionately to protect. It is the idea that a voice that speaks the truth cannot and should not be silenced.

In one scene near the end of the film, Kay Graham, the owner of the paper, portrayed by Meryl Streep, repeats a quote from her husband Philip Graham. She says, “Newspapers are the first drafts of history.” It’s a bold statement, but also quite a true one. It conveys the weight that published words carry, especially when they are presented as facts. It also emphasizes the importance for journalists to actually report the truth, and not just whatever they think will sell the most papers — or in today’s world, what they think will generate the most online clicks.

Holding the pen — or in most cases now, the laptop — that writes history is a great power, and that power should not be taken lightly. While there are many media outlets today that focus more on getting attention or driving a particular agenda than on reporting the facts, “The Post” offers a powerful visual and emotional reminder of why a truth driven press with the freedom to function independently is an important part of what makes the US a balanced democracy. It reminds us that as citizens of that democracy, “we the people” have a responsibility to hold accountable those to whom we grant power. And if the circumstances call for it, we too may be called, like journalist Ben Bagdikian, to be “part of a small rebellion” and ensure that truth and right prevail.

This site uses Akismet to reduce spam. Learn how your comment data is processed.